How healthy are my pigs, and what’s the effect of the feed? Pig producers now get the answers to these questions through a free DNA test. The protein producer European Protein offers free DNA tests for producers when they try a new complementary functional protein that improves sow and piglet productivity.

European Protein recently started testing several of their new customers’ sows and piglets. The purpose is to document and compare the farmers’ current feed’s health impact with the company’s complementary protein EP199. Through DNA-test, the farmer can map his herds’ bacteria problems accurately. At the same time, the farmer can evaluate his current feed’s influence on gut health.

” Our effect on health promotion and development of resilient animals is well-documented but entirely new. Not only for the farmers – but also consultants and veterinarians. That’s why we have chosen to invest 7.000 EUR in testing sows and piglets from each herd, so everyone can follow the development and has a proof-of-concept,” says the CEO of European Protein, Jens Legarth.

The company’s fermented products have, in several independent third-party tests conducted by Copenhagen University, shown that the complementary feed – like medicinal zinc – represses the pathogenic bacteria in the gut and creates a more versatile bacterial microflora.

According to Jens Legarth, it is much too late to focus on weaning, and action must be taken earlier and already starts at the sow:

“The first 175 days of a pig’s life is pivotal when wanting to rear without medicinal zinc and with a minimal use of antibiotics. Day one starts at conception. Newest research show that the sow has an enormous influence on the piglet’s medical record and that’s why she must be included in the feeding strategy. It is too late to start the effort in the pre-weaning feed, when we know that the sow influences the immunity greatly – even after weaning”.

“We have high expectations for sow performance in 2019, and the sows are challenged. We have no doubts that we must think out of the box – also in feeding, to reach maximum sow performance. We welcome all new ideas that lead us in the right direction. It is a very exciting initiative.”

When feeding fermented rapeseed, it is proven that antibodies in the sow colostrum increase by up to 40%. This means more resilient sucklings and piglets as the antibodies remain active for up to two months. The functional protein reduces mortality in the farrowing and provides up to two piglets more per sow, depending on the starting point.

The DNA test maps the bacteria in sows and piglets. The test will show if the pigs have negative gut bacteria microflora that harms the production result. Furthermore, the test will reveal resistant bacteria:

“A greater knowledge of resistant bacteria is a huge advantage in our job to reduce the use of antibiotics. This way we will be able to design our effort to each herd”, says veterinarian Kristian Havn from SvineVet.

After mapping the bacteria profile, the new functional feed will be included in the sow feed, and the development will be followed closely by European Protein. After three to six months, the test is repeated, and the comparison is presented for the farmer.

“We see a huge interest from the farmer because they know, that better health for the sow and the piglets will reduce the need for antibiotics, extra care due to illness and provide better working conditions and a better bottom line. In-depth knowledge about promoting gut health is limited to a few companies in the world. As a leading expert, we have an obligation to share what we know and how pig producers can promote and exploit natural health through gut bacteria manipulation”, says Jens Legarth.

The analyzed data will be gathered in a knowledge bank of piglets and sows gut bacteria and health, but there is still some way to go, says Jens Legarth:

“The substances used for DNA-tests are fragile and the material is easily lost. We are testing different methods to collect samples from the farms to minimize loss or contamination of the samples. DNA-sequencing is a job that requires expertise and experience. Consequently, we have entered a collaboration with Copenhagen University to perform the analysis. We expect to be at our full sample capacity around summertime.

Facts about the functional protein EP199

Farmers can expect a higher milk yield and an increase of up to 40% in the number of antibodies in the colostrum. This means more resilient sucklings and piglets as the antibodies remain active for up to two months. The functional protein reduces mortality in the farrowing and provides up to two piglets more per sow, depending on the starting point. The small-borns become more vital and quickly catch up with the rest of the litter.

Want to see case stories of farmers using the protein? 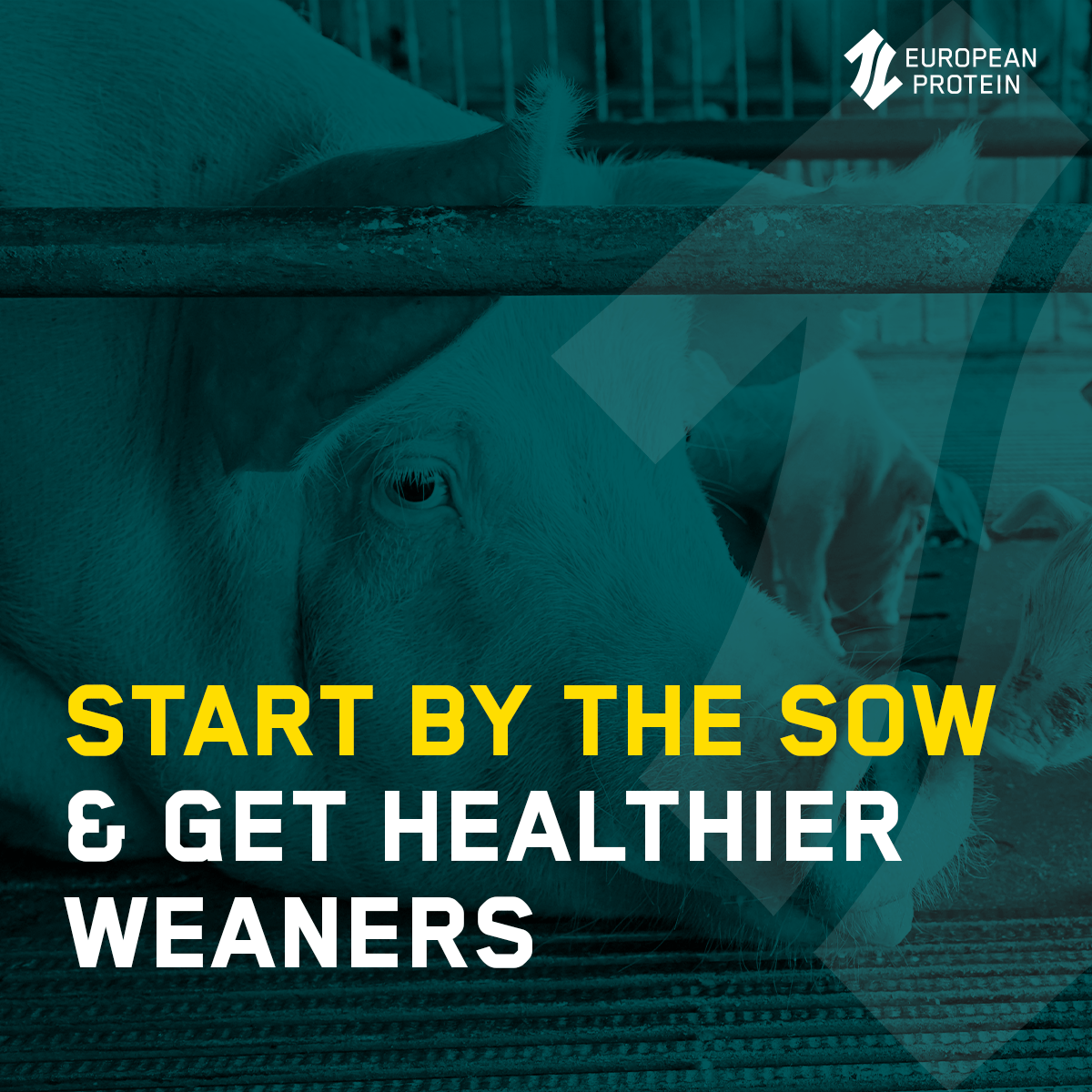