Click the image to play the video. Try clicking twice, if it doesn’t automatically start playing.

In July 2019, Stokkevadgaard started feeding EP199 to the sows to improve appetite and milking after farrowing.  Through management and with help from EP199, owner Michael Rasmussen now weans more than 41 piglets per year per sow and the sows wean more piglets per weaning.

Stokkevadgaard is owned by Michael Rasmussen, who runs pig production and farming. The production consists of 765 sows including a nucleus herd of  Landracesows. Stokkevadgaard sells 30-kilo piglets for export, handled by five employees.

FOCUS ON PROTEINS AND MORE HANDS IN THE FARROWING SECTION

In July 2019 Stokkevadgaaard started feeding EP199 to increase the number of piglets weaned per litter and the number of weaned piglets per year sow:

After farrowing, the sows had anorexia. The sow would stand up, drink some water, but it would not start eating.  And when no feed is utilized, it did not have the capacity to start producing milk, and so milking was poor right from the beginning.  The suckling pigs did not receive enough milk, and we had to increase the number of nursing sows.  Weaning per litter dropped to 12, which is not a satisfying result for us.

After feeding both young females and gestated sows, the feed followed into the farrowing section in November 2019:

“We have used EP199 since July in the gestation and young females’ section, and from November 1st in the farrowing sections. We are now starting to see the effects”.

The mortality rate was already low before the use of EP199 and increased slightly as new employees started, but quickly settled to the same low level in 2020.

Michael already knew about European Protein, because he uses the soy protein concentrate EP200 for the piglets and because he tried version one of European Proteins very first experimental rapeseed product for piglets many years ago:

“EP200 is a fantastic product. I have tried protein concentrate from several protein producers, but after using EP200 for the piglets, everything runs smoothly.”

Michael has an easier time getting the sows to feed after farrowing, and that shows on the offspring. 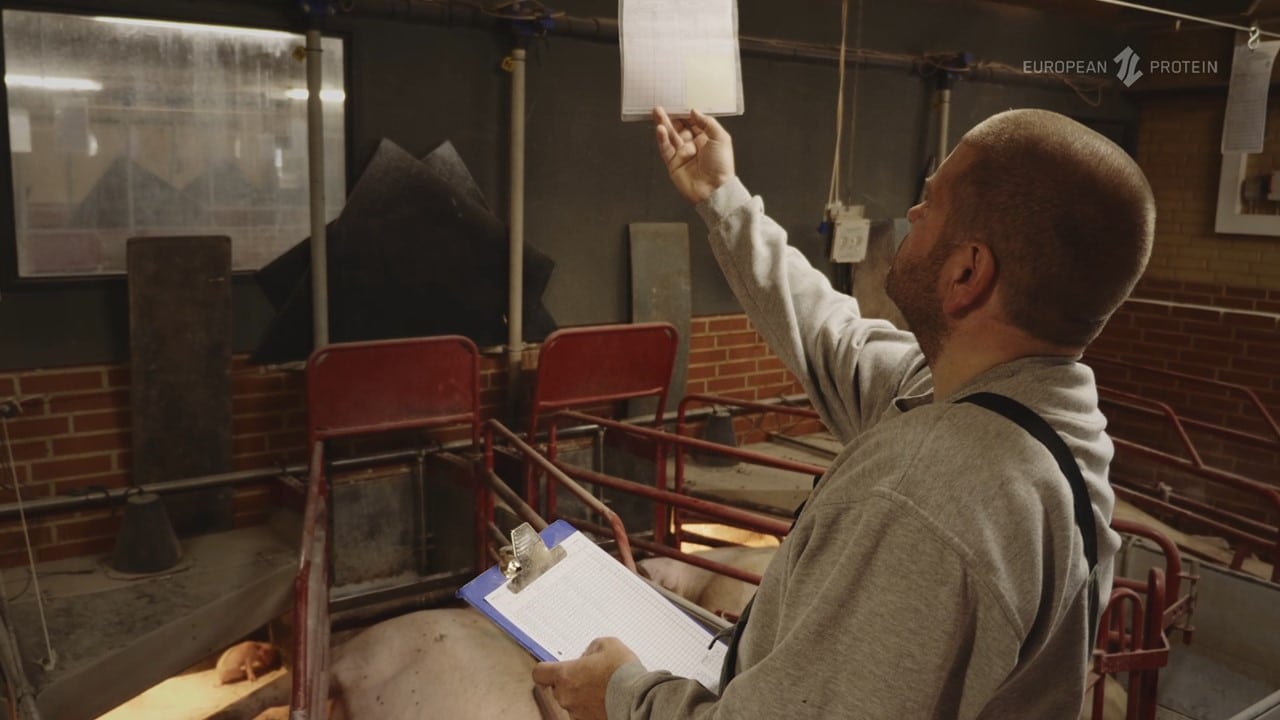 “As we use EP199, we have seen a better appetite in general. The sows have become livelier and more eager to feed. So their cribs are clean. Our sucklings have a very nice weight, reflected in the low mortality in the farrowing section. So, the total litter weight is very nice, large and the piglets are uniform. In the period we used EP199, we have gone from 12 to 14 weaned piglets per weaning.”

The improvements do not only provide stronger sucklings but make weaning much more straight forward, says Michael:

“Larger piglets are more likely to last throughout the weaning section. The weaned piglets thrive and grow instantly after weaning. They feed on day one after weaning.”

INCREASE IN LIVEBORNS AND WEANED PIGLETS PER SOW PER YEAR

EP199 contributes to more vital and uniform piglets because the feed counteracts inflammation in the sow. At the same time, the sow utilized nutrients and minerals better during gestation and lactation.  In the time up to farrowing, it helps to increase the number of red blood cells (RBC) improving the oxygen flow to the fetuses.

“Our mortality previous to EP199 was quite reasonable at 6-8% but based on 17 liveborns.  Today, we are at 19.5-20 liveborns with the same low mortality rate. So we feel that we are getting viable piglets.”

Feeding EP199 to the sows increases milk yield, and even the number of antibodies increases by up to 40%. That’s why the sows wean more and increasingly resilient piglets:

Well, we have increased the number of weaned piglets by 4.5 the last half a year. Surely management counts for some of the progress, but the contribution of more liveborn count for a great deal of the results.

The article continues after the photo 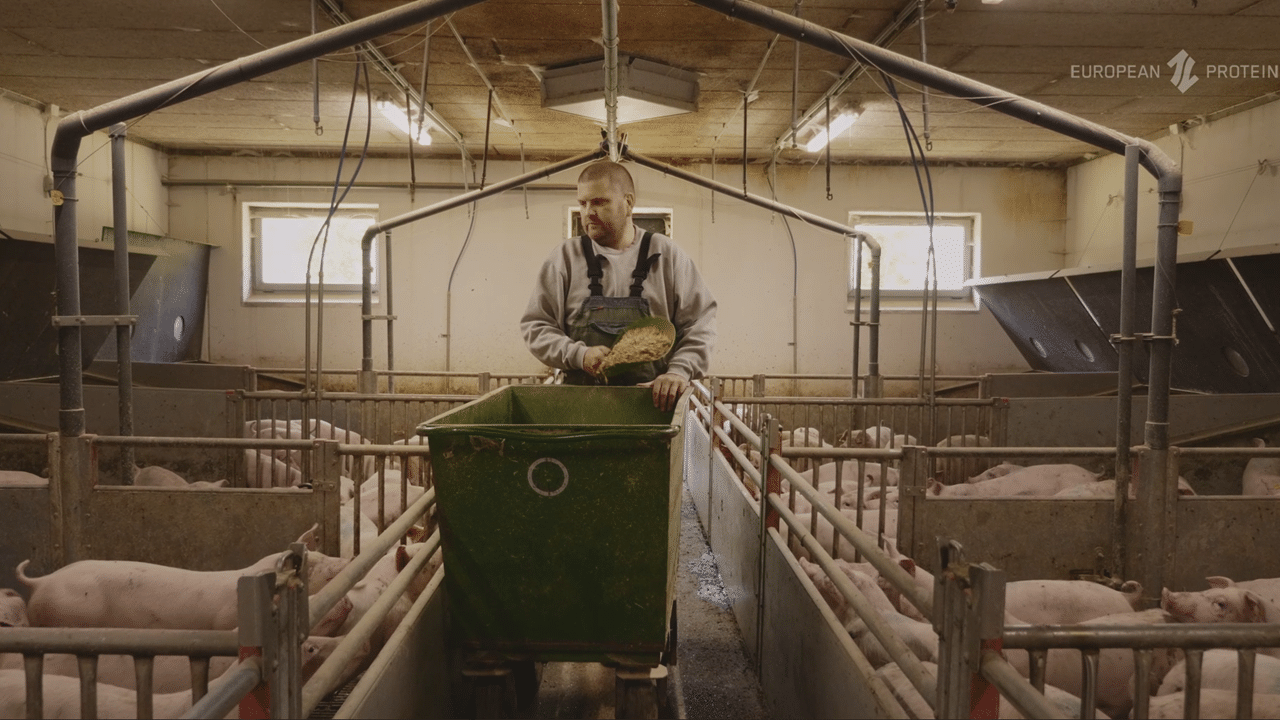 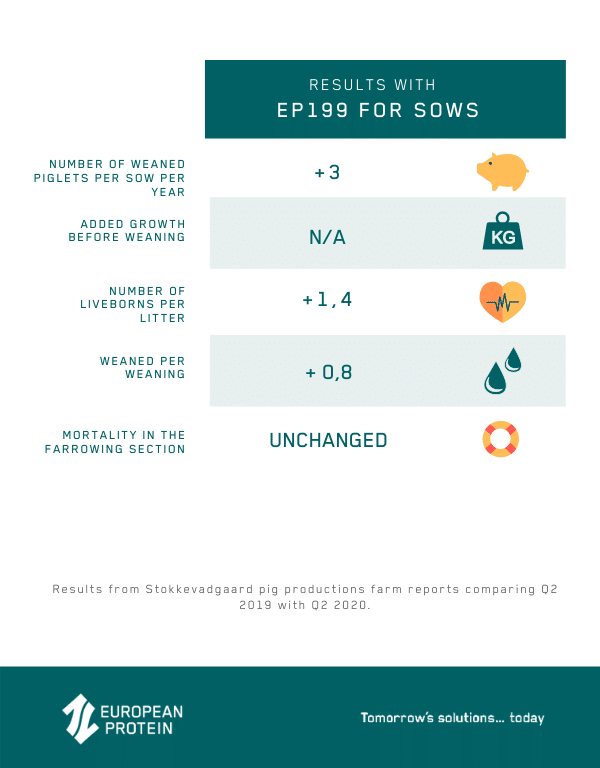 The price of adding EP199 varies from farm to farm, as it depends on the composition of the current sow feed and what EP199 replaces in the feed.

Says Michael, who is not afraid of recommending the functional protein EP199 for other pig producers:

“ To other pig producers with challenges with sow milk yield and sow anorexia after farrowing, I recommend trying EP199.”

Considering using EP199 for your sows?

Then contact Sales Director Thomas Pedersen to discuss your possibilities of boosting sow performance or contact one of our distributors. 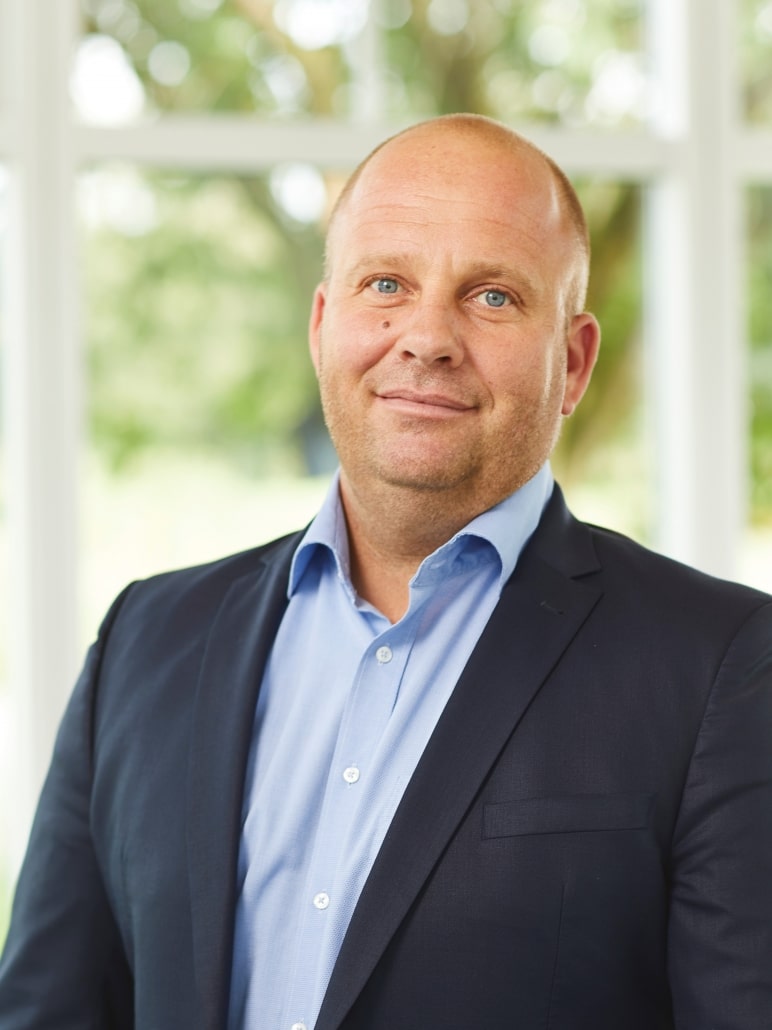 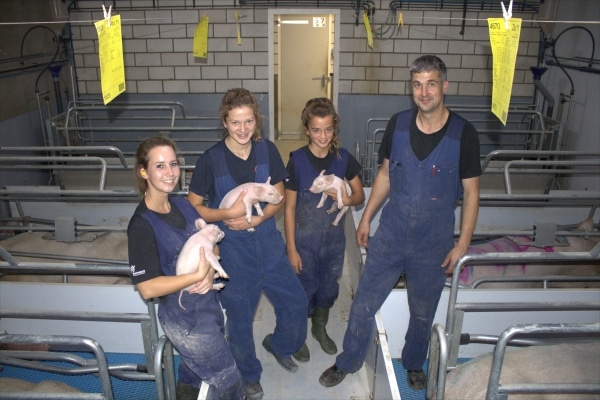 Read about how Wilfred Bankers increased earning by 114 EUR per sow per year with EP199 for his sows and EP200 for his piglets. ...

EP199 helps the sow produce more uniform and vital suckling piglets. Pig producers experience that both the tiny and very large piglets are reduced, evening out the weight of the litter. Read more about how EP199 improves the quality of the litter. ...

THREE PIGLETS MORE with new protein for the sow herd

In October 2019, Dortheasminde chose to feed EP199 for the sows to improve their productivity. At only 23,5 EUR a sow, he managed to wean three piglets more, increase weaning per litter by 0.7 piglets and add an extra 700 grams of weight at weaning.... 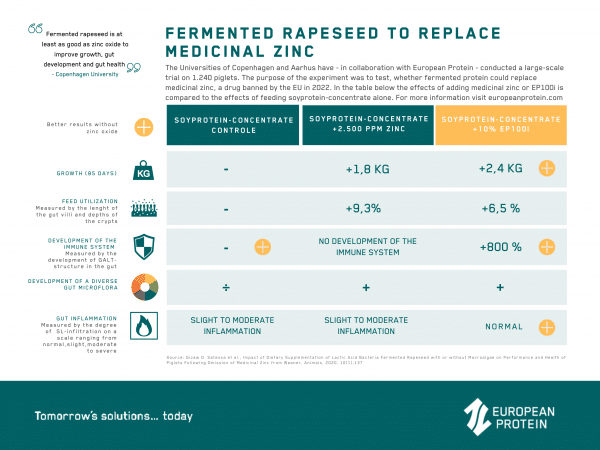 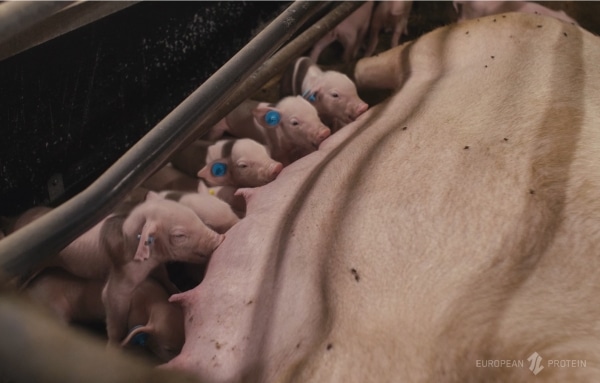 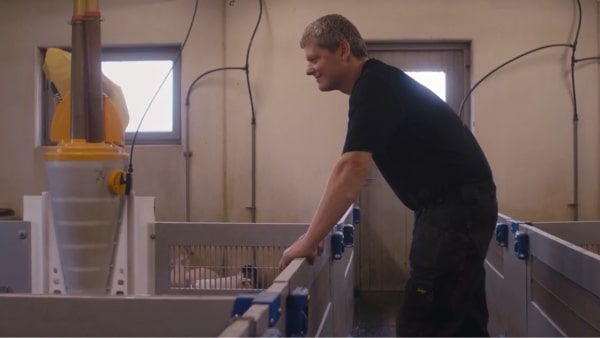 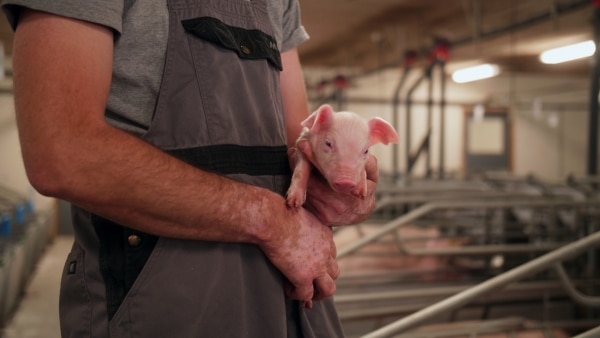 Boosting milk production and increasing the number of weaned piglets is a growing concern as litter size keeps increasing. More piglets are sharing the same colostrum demanding more milk yielding from the sow. ... 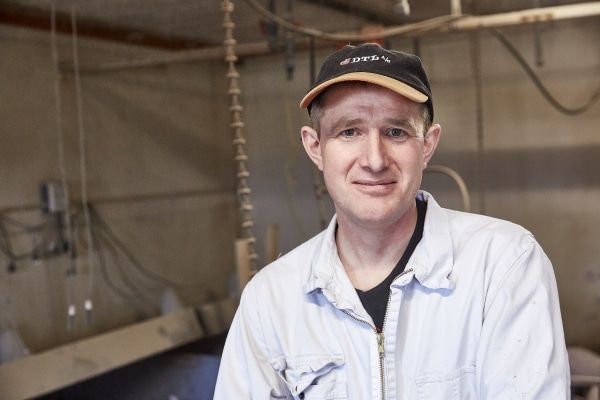