Copenhagen University and Fermentationexperts, which produces complementary lactic acid fermented proteins, just finished testing different complementary feeds’ ability to replace zinc oxide in pig production without increasing the number of antibiotics used or the farmer’s production cost. The results will be made public at the ZERO ZINC Summit in Copenhagen, Denmark, on the 17th and 18th of June.

“We often see feeding trials where protein has been reduced to minimize diarrhoea – this affects the growth and has a negative impact on the farmers bottom line. We need to present a solution with a standard amount of protein, that is financially sustainable for the farmer”, says Jens Legarth, CEO of Fermentationexperts.

Consequently, a trial on three groups of pigs with the three following feed regimes was carried out:

All diets contained the standard amount of protein added highly digestible plant protein. The results are both, on the one hand, expected and, on the other hand, very surprising for EUROPEAN PROTEIN.

“We learned from a pilot study that we can replace zinc without increasing mortality and feed cost for the farmer. It was new to us, that prescribed zinc seemed to damage the immune system hampering the inflammation response in the gut. We now have enough evidence to prove, that fermented plant protein does the exact opposite, namely enforcing the immune system and thereby reducing the risk of gut inflammation.”, Jens Legarth concludes.

The diversity in the gut bacteria and the balance of beneficial versus commensal bacteria in the gut are essential for the thesis’s overall health and well-being.

The trial showed that zinc oxide increased the diversity of the bacteria and allowed much more lactic acid bacteria to be present in the gut. The beneficial bacteria then repressed the bacteria causing illness and created a balanced gut that supports pig health. This is one of the reasons why zinc oxide effectively handles diarrhoea.

“We didn’t expect to find that zinc oxide has a similar modulating effect on the gut bacteria as fermented protein. The similarity is striking, and might be the reason as to why EP100i has been successful when it comes to supporting gut health, says Jens Legarth.”

The right feed improves the immune system and feed uptake.

The immune system of the young piglets is fragile and easily influenced by the complementary feeding solutions supplemented. Therefore, ensuring that a well-functioning immune system is developed makes sense for the pigs” well-being and the bottom line when battling illness and ensuring a better feed uptake. The trial shows that the right feed can make a difference in the development of the immune system and feed uptake.

A high feed uptake depends on the pig’s ability to absorb nutrients. A gut that is”well equipped” is more likely to absorb nutrients effectively, thus ensuring better feed use. The trial shows that zinc oxide and EP100i both have positive intestinal mucosa development, whereas villi and crypts developed larger in pigs – both significantly better than the control group.

Builds an armour against causative bacteria

The thickness of the gut barrier or lining shows how effectively it prevents causative bacteria from finding their way into the bloodstream of the pigs. The barrier works as armour against bacteria causing illness. The trial showed that pigs fed with fermented protein significantly improved the thickness of the gut barrier compared to the control group. Zinc had a less positive effect on the lining compared to EP100i.

Gut inflammation is a widespread problem in pig production. Zinc oxide treats diarrhoea effectively, but it is also – like antibiotics – a generous contributor to gut inflammation. When sampling the tissue of the piglets from the three different feed regimes, we found that pigs fed on zinc oxide had a less developed immune system than EP100i, and the zinc oxide pigs suffered from severe gut inflammation.

“The use of zinc simply pushes the problem to a later stage in the pig production and ensures a continues need for antibiotics as the pig has no immune system left to fight of infections. The solution is antibiotics that contributes to an even weaker gut barrier, making room for further bacteria to enter the blood stream. It is a vicious circle, that we attempt to fight with the use of lactic acid fermented protein”, Jens Legarth argues.

The product EP100i has been tested in several pig productions, and the overall results have been the same. Fermented plant protein can replace more expensive proteins like fishmeal and blood plasma and, at the same time, replace zinc oxide without compromising the production results. As a result, pig farmers can save both the expensive animal protein and the cost of zinc oxide—that’s why plant protein pays off.

Want to try EP100i? Or learn more about the product? 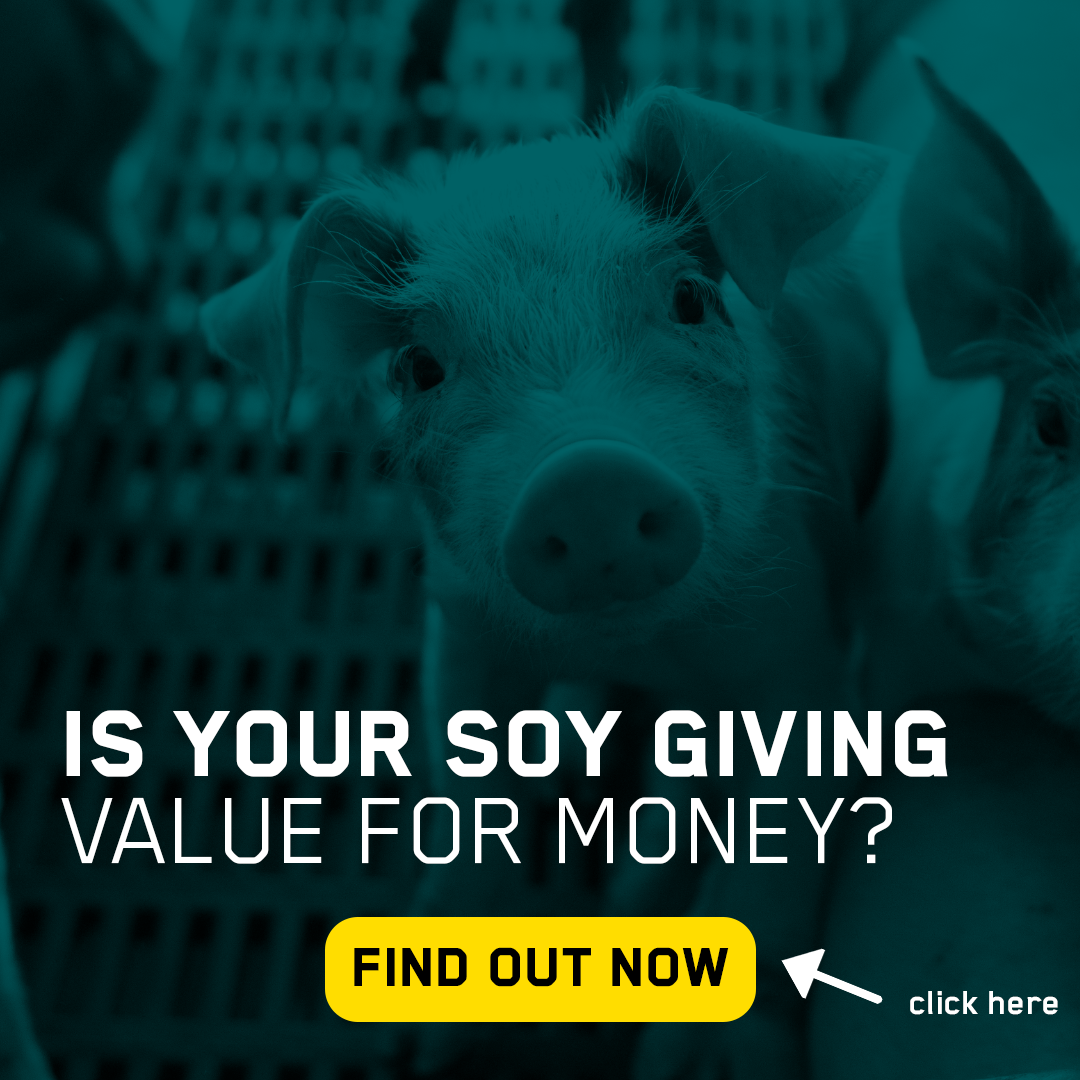 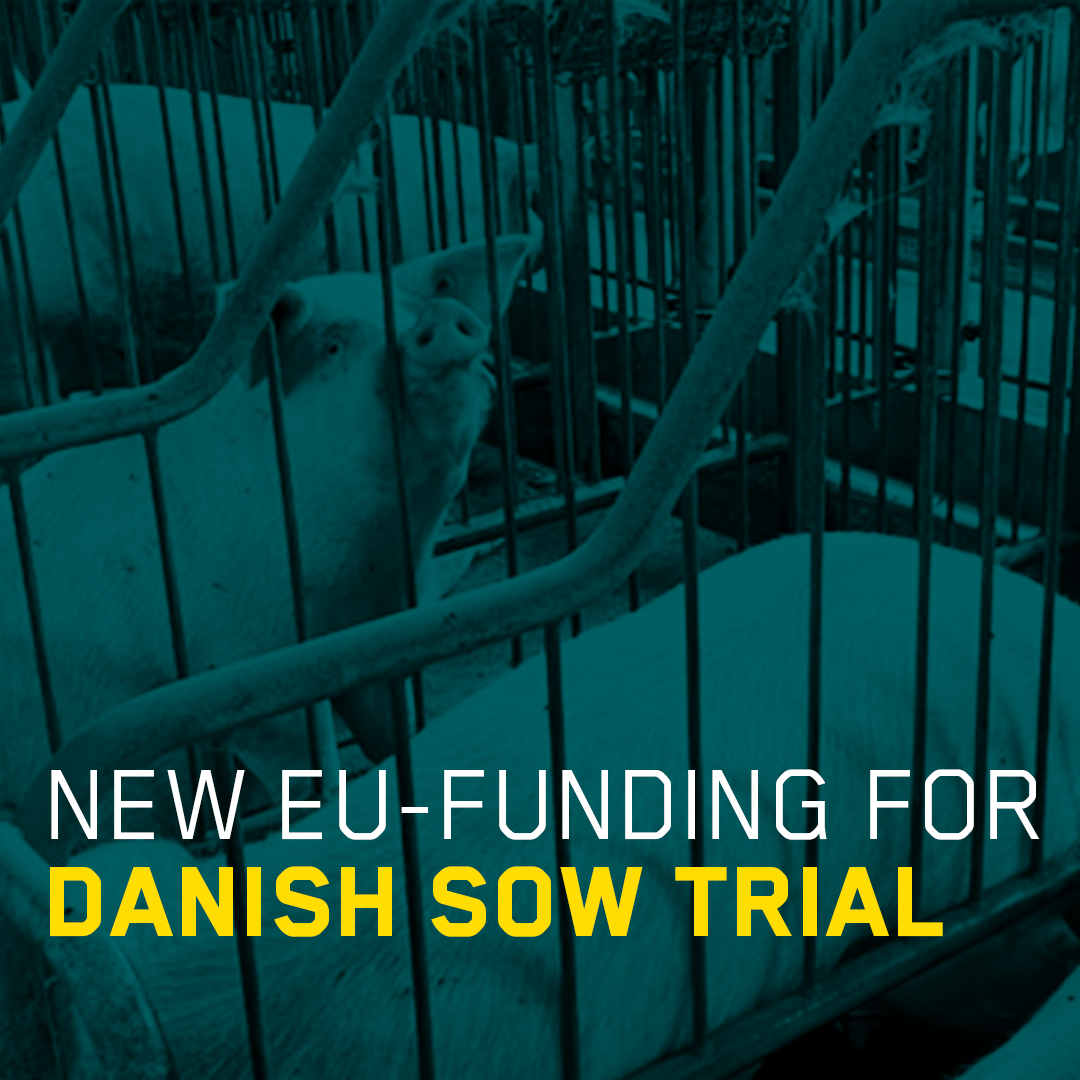 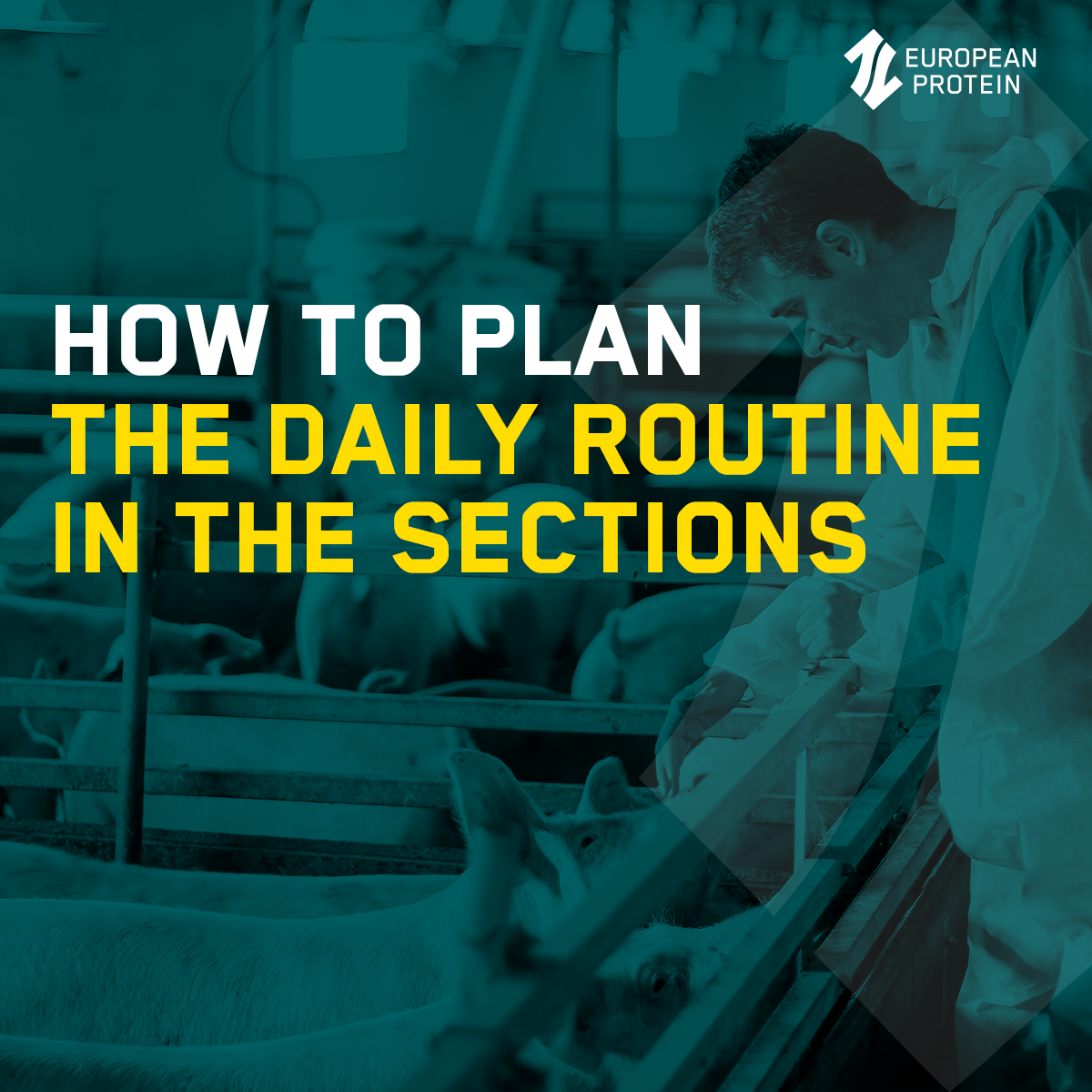 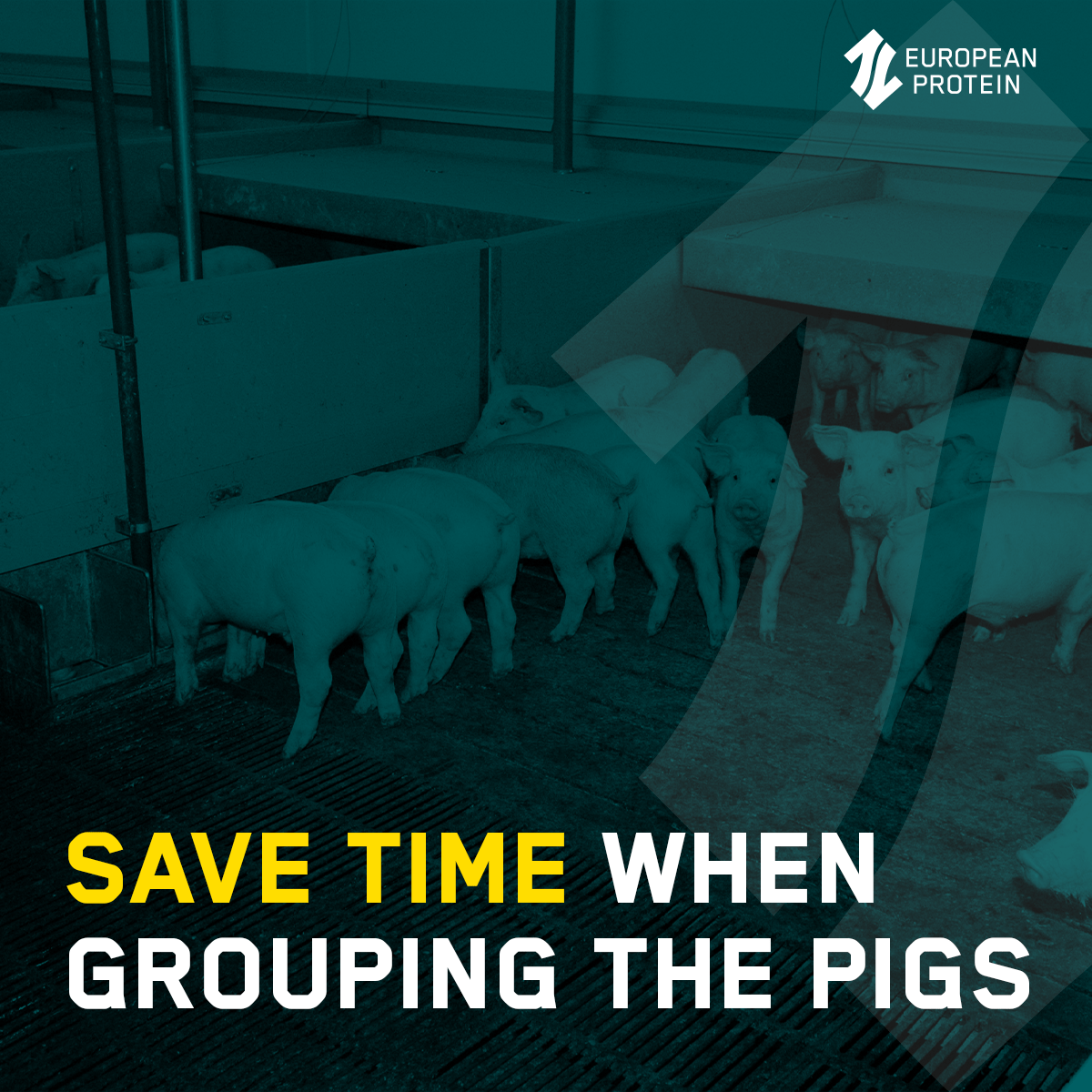